Why institutional investors are leaving millions of withholding tax on the table; every year.

Within the EU, no two withholding tax relief procedures are the same. Each country has its own procedure, relief forms, statute of limitations, and its own take on what supporting documentation should be submitted.

The most common withholding taxes are those on dividends (from equity investments) and interest (from debt investments). They are called withholding taxes because although the foreign investor is the taxpayer, it is withheld from the dividends or interest paid by the company in which the foreign investor has invested and remitted to the source country’s tax administration. Source country domestic rates vary from 10% up to 35% over the gross return of investment. Relief from withholding tax, either at source (applied by the company paying the dividends or interest) or by retrospective reclaims (by – or on behalf of – the investor), is often available based on domestic law, tax treaties, the EU treaty, or less well known legal bases. The type of relief, and the degree of relief – from a reduction of the rate to a full exemption or refund – depends on the type of investor, and the way in which investments are structured.

Monetizing this tax relief means following strict and complex procedures in the source country. And this is where the problem comes in. Within the EU, no two withholding tax relief procedures are the same. Each country has its own procedure, relief forms, statute of limitations, and its own take on what supporting documentation should be submitted. Knowing your way around and complying with all of these different procedures faces investors with tremendous compliance costs. And in a worst case scenario faces them with double taxation (or single taxation where there should have been no taxation, like in the case of tax exempt entities such as pension funds and charities), as the income is also taxed in the investor’s country of residence.

This issue has been recognized since the beginning of this century by leading institutions on international taxation like the OECD and the European Commission (“EC”). In 2016, the EC’s Joint Research Centre calculated the annual cost of this issue to amount to EUR 8.4 billion in foregone tax relief, costs or reclaim procedures and opportunity costs. Numerous vast research reports, recommendations, and even implementation packages spelling out what standardized and unified relief procedures should look like, have brought no unification, or even harmonization, in this field to the EU whatsoever. Looking at the latest communication from the EC, “Completing the capital markets union by 2019”, released on March 8, 2018, what stands out is that the withholding tax barrier is not mentioned once. Instead, as far as taxes are concerned, the EC focuses solely on the common consolidated corporate tax base, its new crown jewel. This begs the question whether they have finally given up on withholding tax.

No standardization and unification

As founder and CEO of Taxology, a Dutch fintech start-up, I believe that waiting for standardization and unification of withholding tax relief procedures is “idle hope”. A decade and a half have past and I have seen no improvement. The only improvement is that a few tax administrations have started automating the relief procedure (filing and processing of claims’), but again without standardization or unification: each member state follows its own path.

Perhaps it is because there is too little impetus for improvement. Think about it: source countries have no blame as long as they are adhering to all the rules for relief, but they are in their own right to determine the procedure. Why would they simplify, standardize or unify that procedure when that only loses them money, twice? Once for the cost of overhauling the procedure, and again because more investors would claim the relief they are entitled to. One could argue that what they have to gain is easier access to capital from foreign investors. But, apparently, that is just too much of an ancillary or indirect benefit to member states.

At Taxology, we decided to wait no more: if member states will not make the move that is required from them, we will make our own move. In 2016, we started developing Protocol, a web-based software platform that automates the identification of relief entitlement, as well as the preparation and filing of claims, following the applicable procedure in each source country.

Our current focus is on pension funds and pension asset managers, as they hold the lion share of cross border portfolio investment. However, we apply a very modular development of the platform, which makes it relatively easy to expand its scope of application to other institutional investors like banks and insurance companies. Protocol went live in 2018. In its first few months of operation, Protocol recovered over EUR 3 million in withholding taxes for its users. 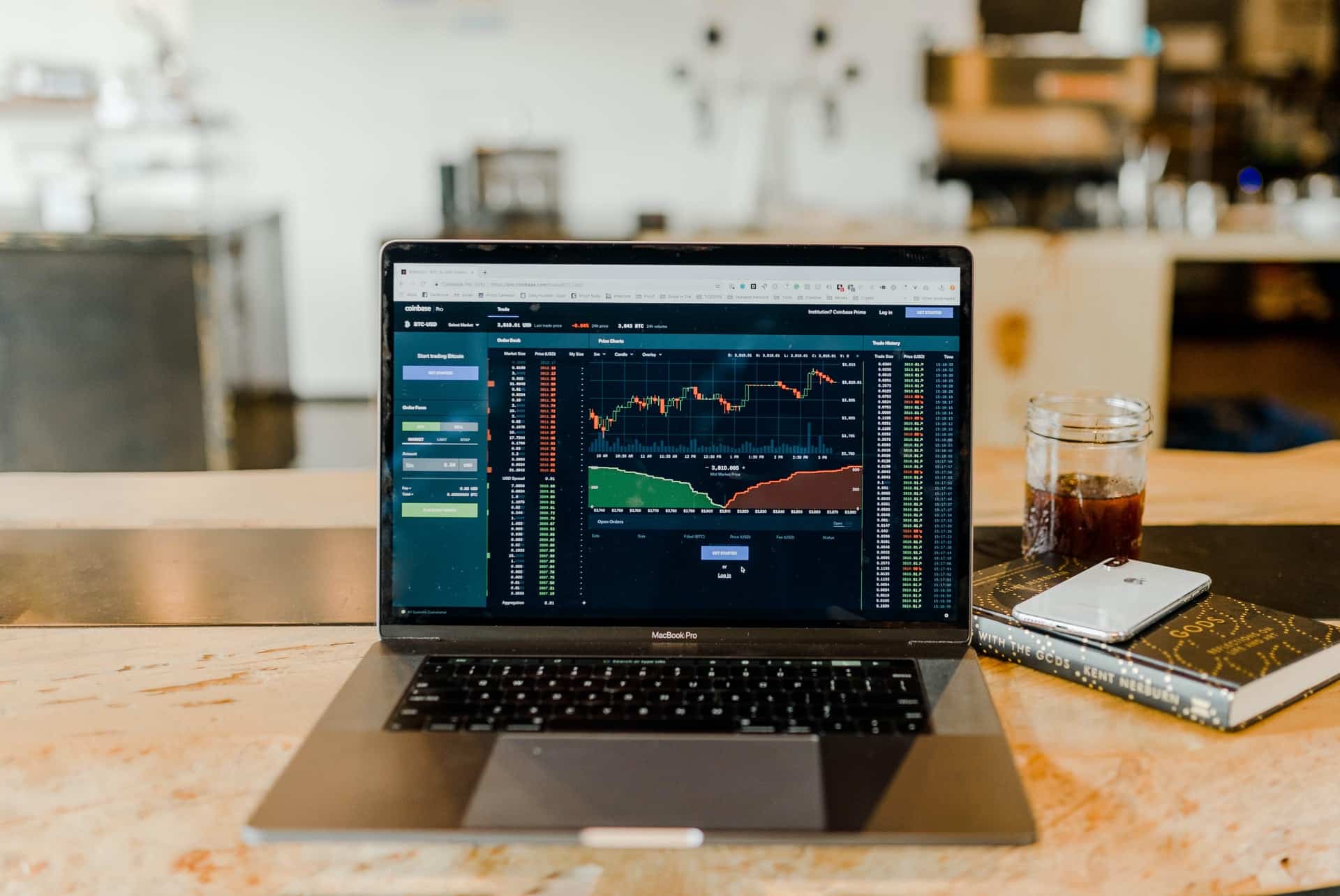 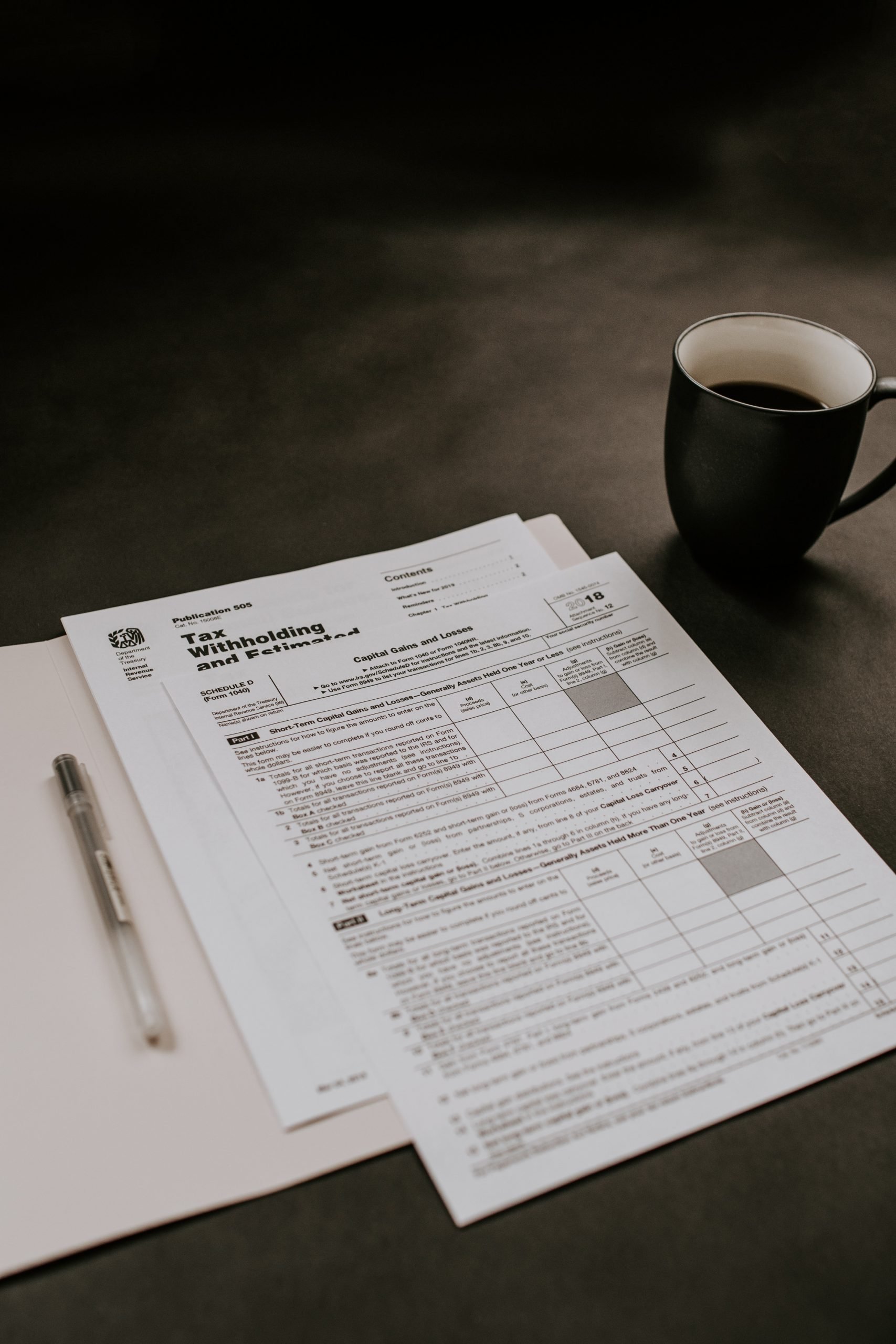 Dividend withholding tax: the 4 most important things to take into account