Dutch tax authorities to claw back millions in ECJ reclaims.

Last week, the Dutch tax authorities have started a large scale re-examination of foreign pension funds’ entitlement to reclaims of Dutch dividend withholding tax based on the free movement of capital provision in the EU treaty, also known as “ECJ reclaims”. They intend to reassess (claw back) refunds wherever possible.

What are ECJ reclaims?

The free movement of capital in article 63 of the EU Treaty states that “all restrictions on the movement of capital between Member States and between Member States and third countries shall be prohibited”. Based on established ECJ (European Court of Justice) case law, withholding taxes on cross border investment income in principle are such a restriction as they make it less attractive for foreign investors to invest in an EU member state. However, according to article 65 of the EU Treaty, EU member states are allowed “to apply the relevant provisions of their tax law which distinguish between taxpayers who are not in the same situation with regard to their place of residence or with regard to the place where their capital is invested”. Based on ECJ case law, this means that EU member states are allowed to levy withholding tax from foreign taxpayers while exempting or subjecting their own domestic taxpayers to a lower rate when foreign taxpayers are not in a situation that is objectively comparable to that of domestic taxpayers.

Who have filed ECJ reclaims?

Since the late ‘00’s (approximately since 2005), both EU investors and non-EU investors, private individual and institutional investors alike, have filed ECJ reclaims in various EU member states, arguing they had been subjected to a higher withholding tax burden by that EU member state than their peers while being in an objectively comparable situation. Investors would normally file ECJ reclaims when the applicable double tax treaty did not provide for a rate reduction or exemption equal to that for which they were eligible under the free movement of capital (and the amounts involved were substantial enough to warrant a claim).

What has happened to ECJ reclaims?

Why are the Dutch tax authorities seeking to claw back millions of refunded ECJ reclaims?

Our view on this re-examination

This re-examination is quite surprising. First of all, ECJ reclaims by foreign pension funds have been filed, assessed and approved for over a decade now. It would be reasonable to expect that the Dutch tax authorities would have had ample time to subject the reclaims to proper scrutiny before approving the refunds. Secondly, under established ECJ case law on the interpretation of  objective comparability, it is not at all clear how the ability to pay lumpsum pension benefits or a allowing wider group of beneficiaries would make foreign pension fund objectively incomparable.

We strongly encourage all foreign pension funds confronted with this re-examination of their ECJ reclaims to file timely objections against any reassessment of Dutch dividend withholding tax they may receive. We believe there are strong arguments against the Dutch tax authorities’ position on objective incomparability.

Which years are in scope of this re-examination?

The Dutch statute of limitations for reassessment of dividend withholding tax refunds is five years after the end of the calendar year in which the refund was granted. This means that the statute for refunds granted in before 2017 has expired. Refunds granted in 2017 can be reassessed until the end of this year.

If you have any questions about this matter, please send an email to info@taxology-global.com 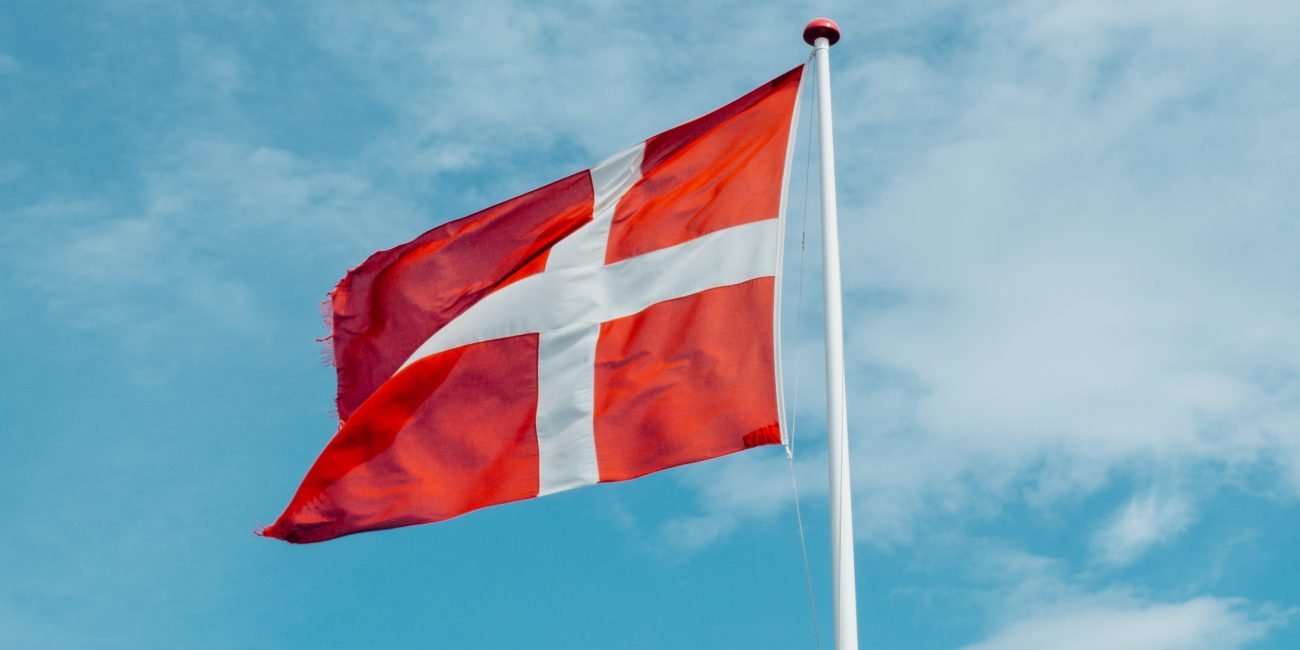 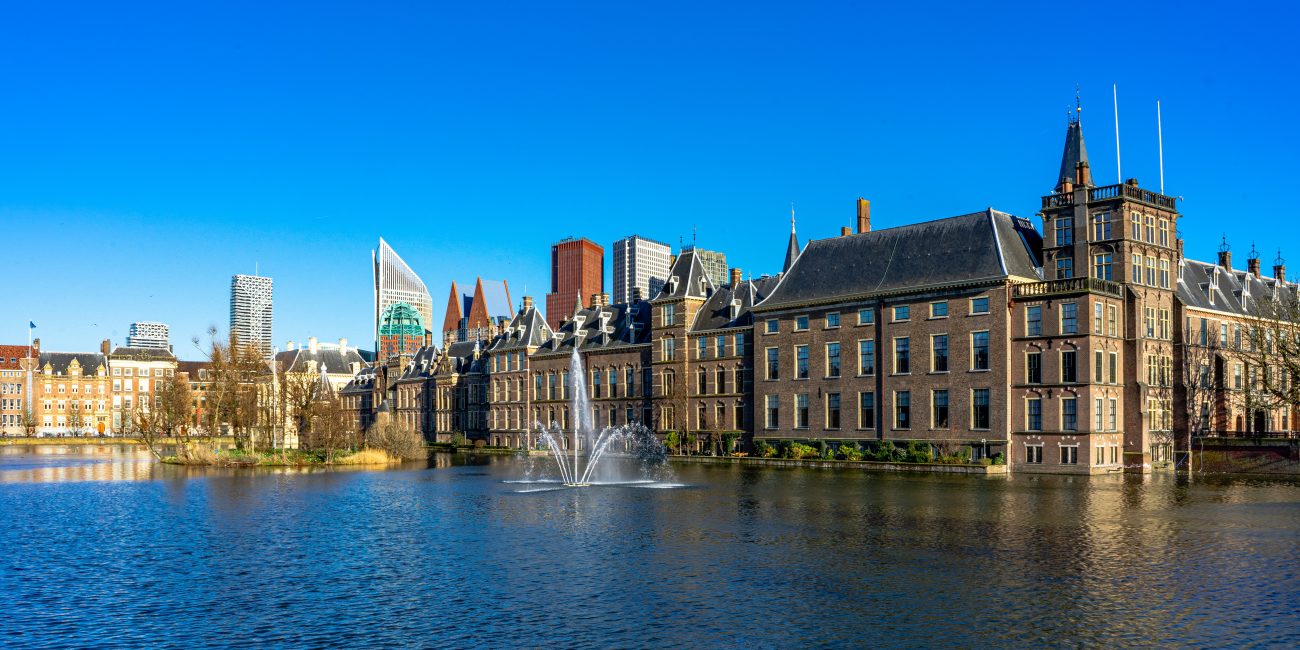 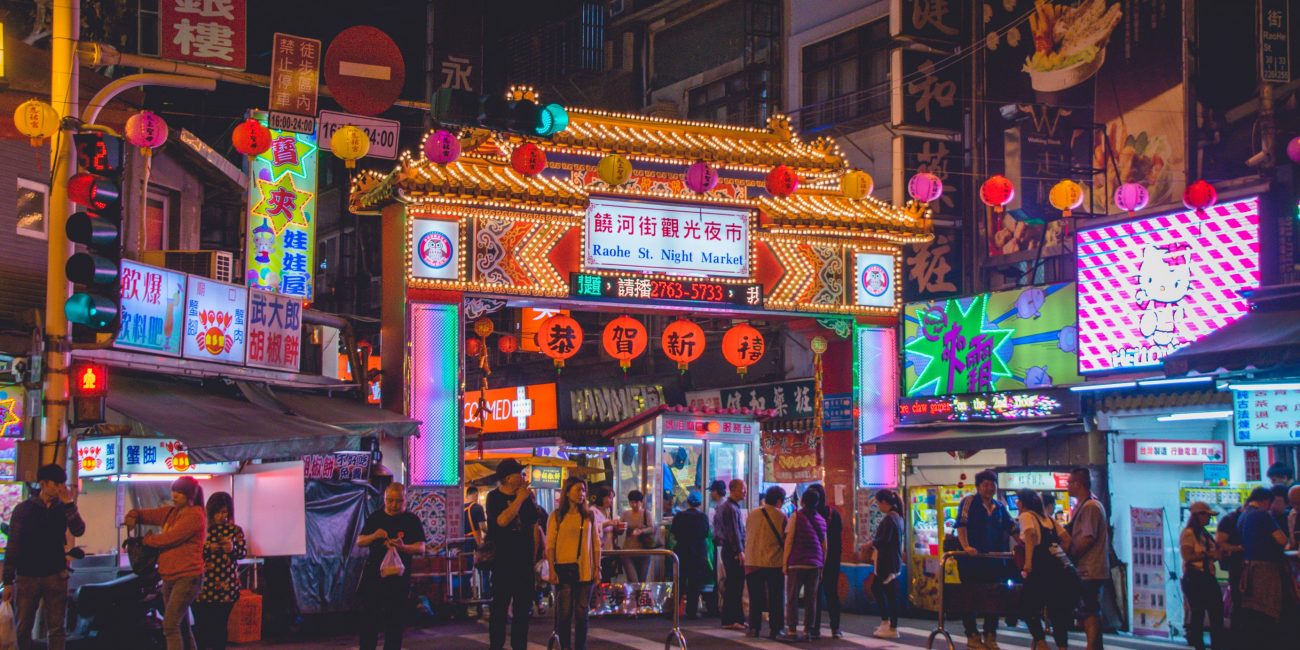